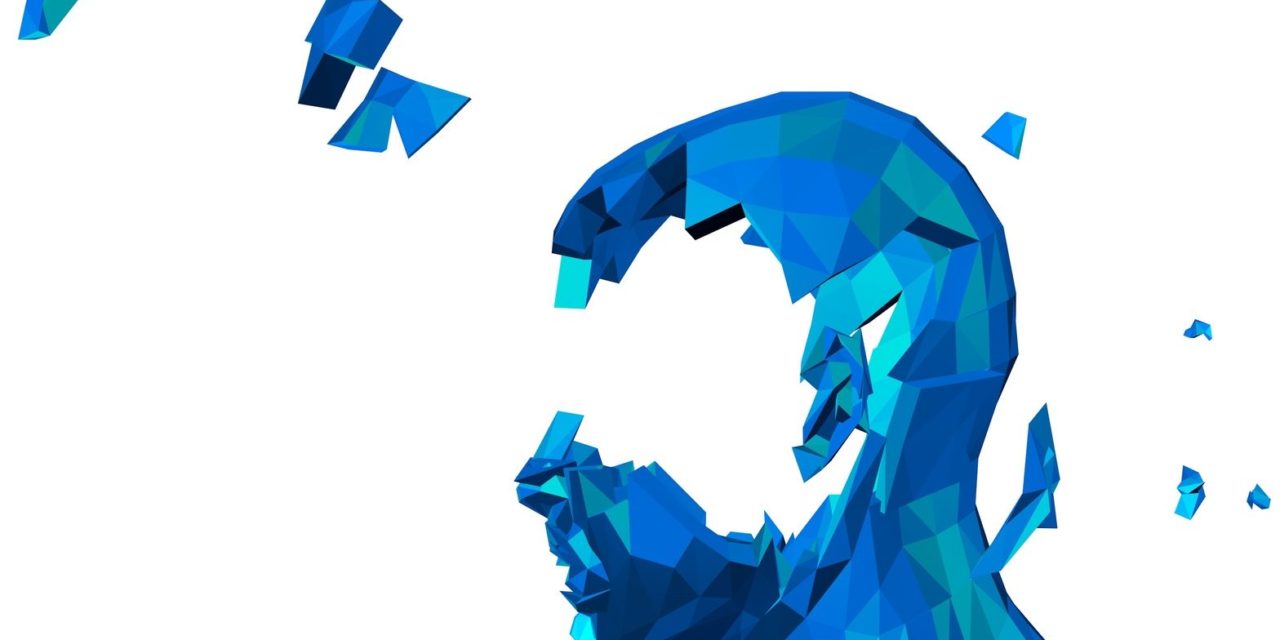 In 1953 Dr. Loretta Bender noted a higher incidence of celiac disease in people with schizophrenia than in the general population. Dr. Curtis Dohan noted that during the Second World War cereal consumption was down due to rationing. During the same period, hospitalizations for schizophrenia also decreased, even though hospitalizations for other psychiatric disorders increased. Dr. Dohan conducted a double-blind study in 1969 and found that a cereal and milk-free diet produced improvements in schizophrenic patients.

One study, published in the American Journal of Psychiatry (November 1978;135(11):1417-1418) looked at 16 schizophrenic patients with a mean age of 38 and a mean hospitalization time of nine years. Patients were given gluten, in gradually increasing doses. They started with 30g/day, increasing by 5g each week for three weeks. Patients were evaluated weekly utilizing the Brief Psychiatric Rating Scale, and clinical observations were made by ward personnel using the Missouri Mental Status Examination Scale. The increased gluten consumption caused one of the subjects to severely regress. The gluten drink was discontinued and she had to be given intramuscular medications to control her situation. Two of the patients improved significantly. One of the patients, who had been hospitalized for 13 years, with a diagnosis of chronic schizophrenia, was able to be discharged from the hospital. 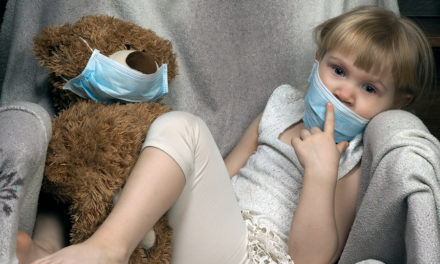 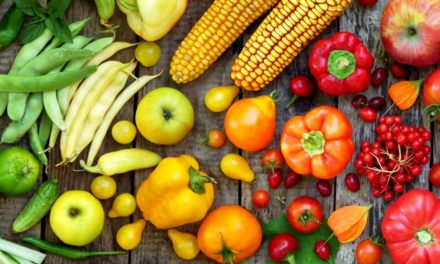 Does Nutrient-Rich Food Make You Smarter? 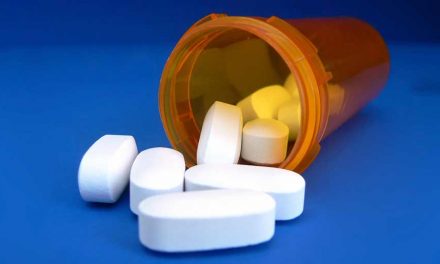 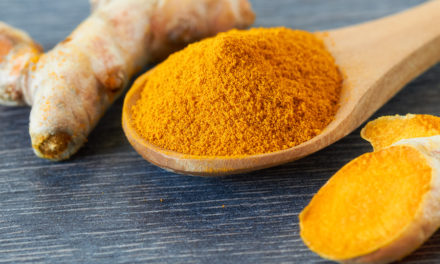