TV Viewing may Deter From Learning 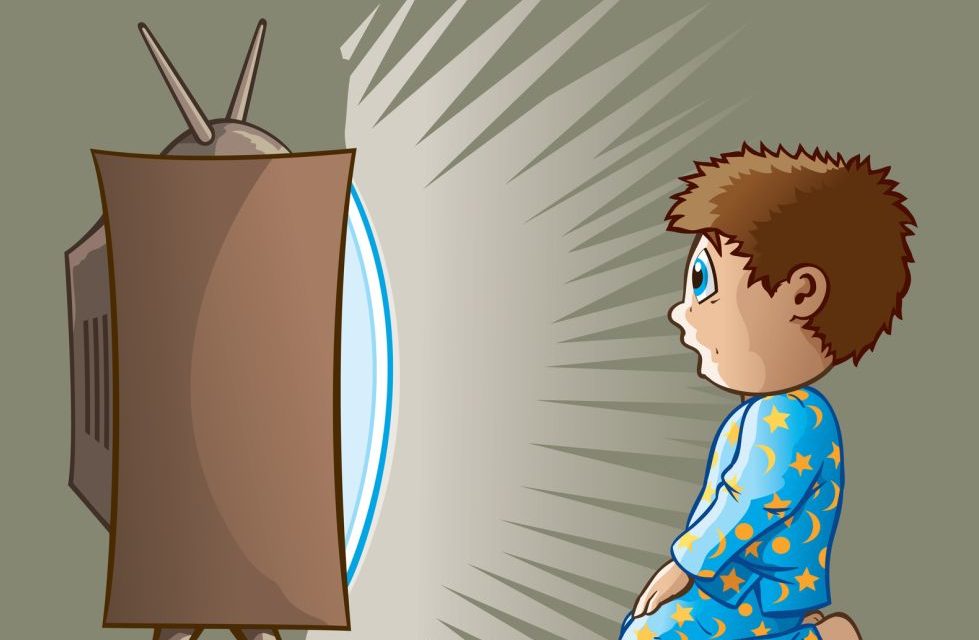 Another study looked at nearly 1,800 American children. It found that children who watched more than three hours of television per day before the age of three had lower scores on intelligence tests and academic tests when compared to students who watched less television. The tests were given at the ages of six and seven. 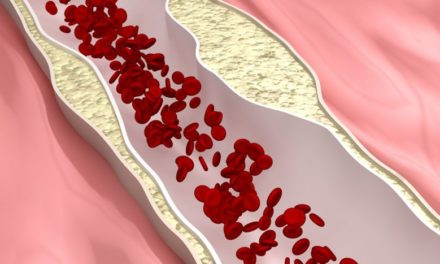 Depression and B Vitamins 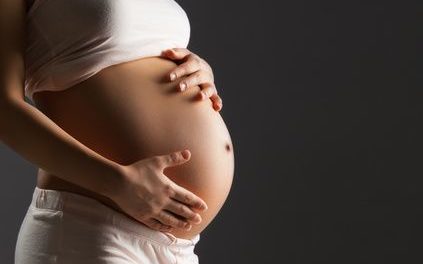 Thinking of Getting Pregnant? Test for Gluten Sensitivity